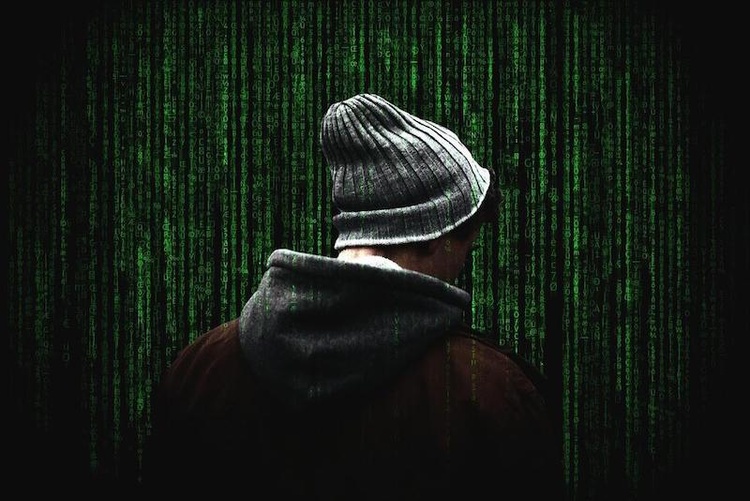 Data Security Threats and Compliance for 2020 and Beyond

Large and small businesses face daily reminders that the security of their data is under attack by digital pirates, hackers, and cybercriminals. Whether it's an unexpected hacking threat or a newly discovered database vulnerability, these threats require an immediate response. In 2019, the most pressing data security threats related to:

In this guide, we’ll help you understand these threats and how to prevent them in 2020. But first, we'd like to stress the importance of data security by looking at the latest data breach statistics and compliance laws for data security.

During the last decade, businesses have experienced an increase in data hacks—and this is making information security more important than ever. At the time of this writing, Statistica reports that approximately 10,000 data breaches have happened since 2005. Moreover, there were 1,244 data breaches in 2018, resulting in 446.5 million records exposed." Compared to the 157 data breaches in 2005, that's a terrifying increase.

Interestingly, the number of data breaches lowered during 2018, which is probably due to increased security measures being taken by companies and private computer users. That said, the number of exposed records has more than doubled, so the data breaches in 2018 were larger in scale than in previous years. 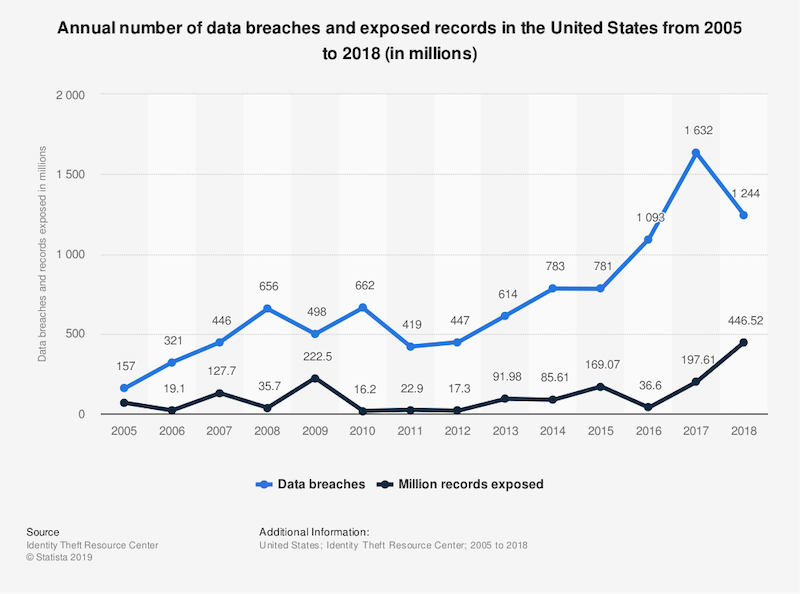 The most recent large-scale data breach was an attack against Capital One, which affected roughly 100 million credit card customers in July 2019, but this incident pales in comparison to the following:

Ultimately, if you think you're immune to data hacks because you're a small business, you're mistaken. Smaller companies are just as vulnerable as larger ones:

If these statistics don't push you to increase your data security, perhaps chance of violating one of the many data security and compliance laws will motivate you.

Due to the increased number of hacking events, governments around the world have established data security laws that govern how companies safeguard their business and client information. Whether you’re concerned about hacks or not, it’s important to understand your obligations under these laws:

As you can see, information security is not only vital for your business due to increased hacking threats—but also because of compliance rules that obligate you to protect information in a specific away.

The most pressing risks to information security in 2020 include the following:

In a ransomware attack, hackers install a virus that disables your computer while demanding that you pay a ransom fee to get your system back. These threats have existed for some time, but what we’ve seen so far is just the tip of the iceberg. 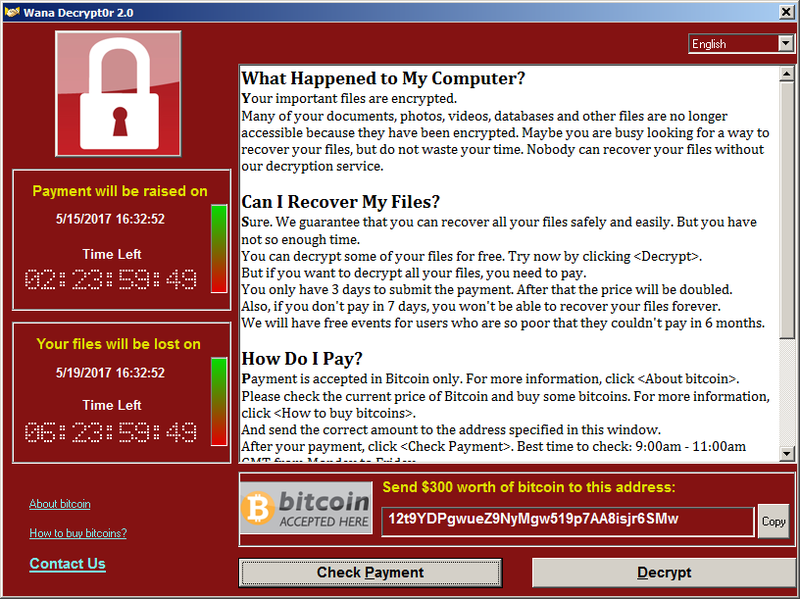 Historically, ransomware attackers focused on individual computer users. Businesses and enterprises used to be less vulnerable to ransomware viruses because they had better security and skilled staff who could reestablish a computer system after an attack. However, hackers are now using new technology to infiltrate corporate data systems and hold entire businesses hostage until they pay a fee. To do this, hackers are using “self-propagating ransomware worm viruses.” These viruses rapidly duplicate themselves across a data network—infecting as many systems as they can while deleting backups—until the entire framework is inoperable and the business has no choice but to submit to the ransom.

From the hacker’s perspective, targeting businesses makes sense. Many companies will pay a ransom to get their computers back online and avoid the tremendous costs of losing their data infrastructure. However, hackers know that large enterprises have deep pockets, so ransom payments can be massive.

A prime example of this happened in 2016 when attackers hijacked the Hollywood Presbyterian Medical Center’s computer system—rendering it largely inoperable. The virus encrypted the hospital’s database files, and the attackers demanded 40 bitcoins (a value of $17,000 at the time) for the decryption key. The hospital paid the fee instead of facing setbacks that would have been a lot more expensive.

There are five main types of ransomware viruses that target enterprises and businesses:

Most ransomware attackers are financially motivated, but in today’s geopolitical climate, hackers may try to harm an organization for political or ideological reasons. Regardless of why a ransomware threat exists, enterprises need to develop strategies for containing a company-wide attack like this. They should also have a data recovery plan in place to restore their data systems in the event of a destructive breach.

Here some important strategies to prevent a ransomware attack:

Businesses have become so good at protecting themselves against database security threats that cybercriminals are being forced to explore backdoor vulnerabilities—essentially, by accessing data systems through “supply chain attacks.”

The most famous supply chain attack happened to Target customers in 2013. Attackers infected Target’s point-of-sale (POS) data system across 1,800 stores with malware that compromised the debit and credit cards of approximately 40 million customers. Target spent $61 million responding to the breach, which resulted in a 46% earnings drop in the last quarter of 2013 and numerous customer lawsuits.

Interestingly, the attack happened even though Target (1) installed an advanced database security system six months before the incident, and (2) had a team of cybersecurity experts monitoring the system for threats. Target claims that hackers bypassed these security measures by stealing the security credentials of an air conditioner repair company that serviced Target stores.

To prevent a supply chain attack like this, incorporate the following strategies into your database security plan:

Another rising threat is cloud-based server hacking. Even though cloud-based servers like Amazon Redshift employ the most advanced security features, virus detection, and encryption available, these systems aren't very useful if you make configuration mistakes that leave your data available to hackers. Cybercriminals could also obtain access to your cloud system by working with a malicious employee, stealing access credentials, or using phishing tactics.

2018 Tesla breach: In 2018, hackers obtained access credentials for Tesla’s Amazon Web Services (AWS) account. The hackers accessed proprietary information from the automaker that included telemetry, mapping, and servicing data for its vehicles. The hackers also installed “cryptojacking” software to mine a cryptocurrency, Monero, which they concealed with sophisticated evasion tactics. Researchers found that the hack happened because Tesla was running the opensource Kubernetes administration console, which administrators left open to the internet with no password protection. Hundreds of other firms, such as Aviva and Gemalto, made the same oversight, giving anyone access to their data systems. Unprotected cloud resources is one of the most common cloud data security vulnerabilities.

2019 Capital One breach: The July 2019 Capital One hack involved an Amazon Web Services (AWS) cloud server. According to a legal complaint, a tech worker exploited a “firewall misconfiguration” to steal private data belonging to millions of Capital One employees. The misconfiguration allowed the tech worker to retrieve security credentials with access to Capital One's sensitive customer data. Amazon claims that the cloud server at the center of the breach was not at fault, and blamed the breach on IT setup and management errors.

To prevent a cloud server breach, follow these security measures:

In this article, we've covered some of the most relevant data security concerns for 2020 and beyond. What's important to remember is that data security and hacking concerns are constantly in flux. As soon as you shore up one vulnerability, hackers will find another. Ultimately, data security trends require constant monitoring so you can swiftly respond to new threats and compliance standards.

Xplenty: Data Integration With the Highest Level of Security

Xplenty is a powerful, easy-to-use data integration platform that extracts, transforms, and loads data from any source into a modern data warehouse. Keeping Xplenty secure is our number one priority. That's why we offer the highest level of security and compliance for all of our ETL data integrations such as:

Keeping your data secure is one of the most important things we do at Xplenty. If you'd like to know more about our data security standards, please contact the Xplenty team now. 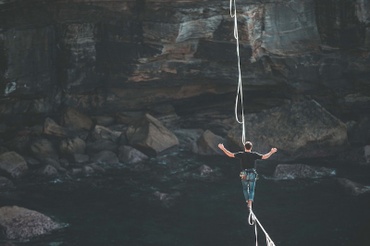 When used correctly, cloud services can actually help reduce risk and lower the regulatory burden on your company. Here's how. 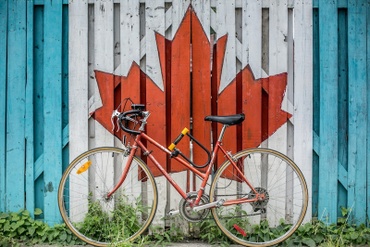 PIPEDA and the Privacy Act: Data Regulations in Canada 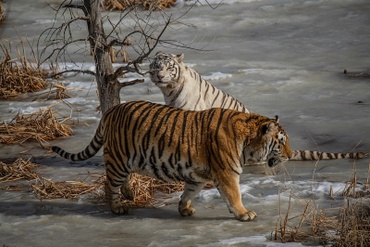 CCPA Copycats: How Do They Affect Your Business?

The California Consumer Privacy Act (CCPA) sets rules that make it easier for consumers to control their personally identifiable information. More states are following in their footsteps.