How to Safeguard Sensitive Data with Security Controls

According to the Ponemon Institutes, "Cost of a Data Breach" report, a data breach's total global cost averaged $3.86 million in 2020. However, a data breach's implications go far beyond financial losses; it can severely hinder an organization's operational capacity and compliance structures. According to the report, loss of business is at the top of the list coming in at an average loss of US $1.52 million due to higher customer turnover and the cost of customer acquisition, all stemming from a damaged reputation in the public sphere.

The report also reflects the global shift to remote working in early 2020, stating that remote-first organizations cost $137,000 higher than the worldwide average of $3.86 million. It is now imperative that organizations streamline and automate data security control and protocols, as well as regularly stress testing perimeters and the broad attack surfaces inherent in modern IT systems.

The following article explains the core reasons why you should implement data security controls, outlines a number of ways to initiate that implementation, as well as the benefits you will gain from fortifying your data security protocols.

Data is now the lifeblood of many organizations, but working with and holding this information does not come without immense responsibility. The term data governance peppers all conversations relating to anything data-driven; it surrounds overall management of data availability, relevancy, usability, integrity, and security in an enterprise.

After several high-profile breaches over the past number of years, the term came to prominence, coupled with growing public awareness of data privacy and the implementation of laws such as GDPR and CCPA. 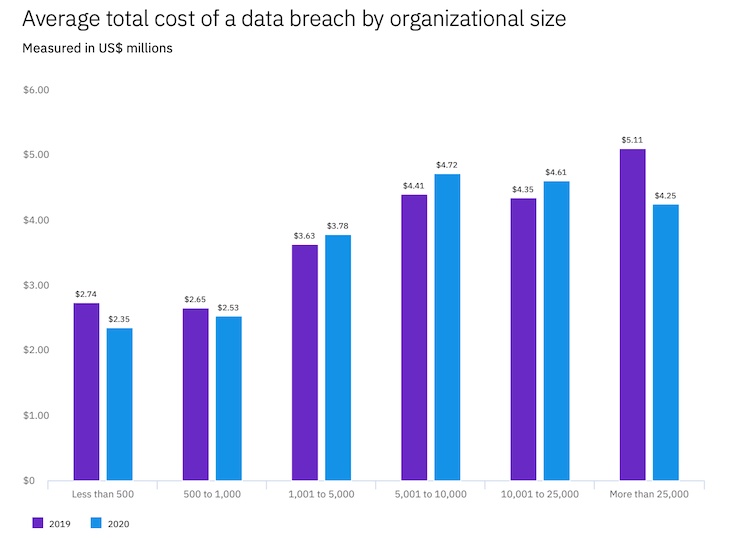 The GDPR (General Data Protection Regulation) specifies two tiers of administrative fines that are imposable as penalties for breaching compliance:

Not all GDPR infringements result in data protection fines. Supervisory authorities like the UK’s ICO (Information Commissioner’s Office) and Data Protection Commission (DPC) in Ireland have a range of corrective powers and sanctions to enforce GDPR.

Besides, data subjects have a right to take legal proceedings against a controller or a processor if they believe that their rights under GDPR have been infringed. Compliance breaches have consequences. Just take a look at these GDPR rulings.

The core legal framework of the CCPA differs significantly from GDPR. For example, a fundamental principle of the GDPR is the requirement to have a “legal basis” for personal data processing; this does not hold for CCPA.

The California State Attorney General enforces the CCPA. Organizations found to violate CCPA compliance are subject to a civil penalty of up to $2,500 per violation and up to $7,500 per willful violation. The settlements move to a new “Consumer Privacy Fund,” which offsets future costs incurred by the courts or the state attorney concerning enforcement.

Data protection in the cloud usually encompasses authentication and identity, access control, encryption, and secure deletion, to name a few.

Authentication and Identity entities such as a user, administrator, or guest require an identity - this process of identity verification is called authentication. Authentication of users may take several forms like a password, a security token, or physical characteristics such as a biometric fingerprint.

Access control (such as IAM) ensures an authenticated entity (signed in) is authorized and has permission to use resources. Authn primarily deals with user identity: e.g., who is this person? Authz handles what should this user or system be allowed to access. There are different types of access control, depending on the sensitivity of the information inside. Discretionary access control is the least restrictive and gives access to resources based on users' identities or groups. Role-based access control assigns access based on the organizational role and enables users to access only certain aspects of the system. Mandatory access control is essentially provided superuser credentials and is only available to DevOps and Lead Developers.

Secure Deletion and data sanitization within the cloud is a grey area, and responsibility remains with the customer. Amazon gives customers choices such as DoD 5220.22-M ("National Industrial Security Program Operating Manual ") & NIST 800-88 ("Guidelines for Media Sanitization") - but does not contractually agree to fulfill this. Microsoft has a similar stance and states that only Azure physical platform disks are disposed of according to NIST 800-88 Guidelines for Media Sanitation. One could use data masking to mitigate against this, but the best option is to use robust encryption techniques.

Encryption in transit protects one's data in the case of compromised communications or interception as data moves between one's site and the cloud provider or between two services - utilizing encrypted connections (HTTPS, SSL, TLS, FTPS, etc.). Data at rest encryption within the cloud environment ensures data sanitization once the information has left the service. The data is unreadable for any other party without the (destroyed) key.

The following is a list of strategies you can implement immediately to mitigate against attacks.

At Xplenty, data security and compliance are two of the most critical aspects of our automatic ETL service’s most essential elements. We have incorporated the most advanced data security and encryption technology into our platform, such as:

If you'd like to know more about our data security standards, schedule a demo with the Xplenty team now. 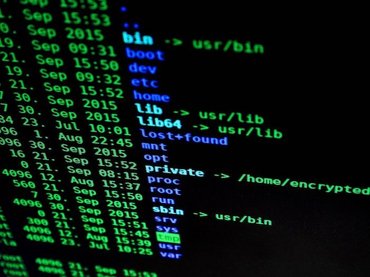 Data breaches are one of the worst pitfalls your company can face. Learn how data science and machine learning help improve cybersecurity. 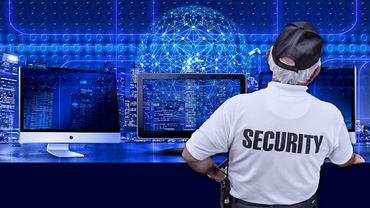 What is the Difference Between FTP and SFTP?

Wondering about the differences between FTP and SFTP for data transfer? We explain FTP vs. SFTP in our new blog post. 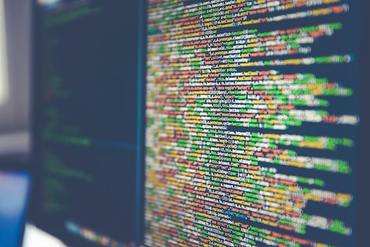 PII Pseudonymization is the New Normal