By Mark Smallcombe
Data Integration May 19, 2020

The five critical differences of SQL vs NoSQL:

When it comes to choosing a database, one of the biggest decisions is picking a relational (SQL) or non-relational (NoSQL) data structure. While both are viable options, there are key differences between the two that users must keep in mind when making a decision.

Here, we break down the most important distinctions and discuss the best SQL and NoSQL database systems available.

The Big Picture Differences Between SQL and NoSQL

Think of a town - we’ll call it Town A - where everyone speaks the same language. All of the businesses are built around it, every form of communication uses it. In short, it’s the only way that the residents understand and interact with the world around them. Changing that language in one place would be confusing and disruptive for everyone.

Now, think of another town, Town B, where every home can speak a different language. Everyone interacts with the world differently, and there’s no “universal” understanding or set organization. If one home is different, it doesn’t affect anyone else at all.

This helps illustrate one of the fundamental differences between SQL (relational) and NoSQL (non-relational) databases, and this distinction has big implications. Let’s explain:

SQL databases: SQL databases use structured query language (SQL) for defining and manipulating data. On one hand, this is extremely powerful: SQL is one of the most versatile and widely-used options available, making it a safe choice and especially great for complex queries. On the other hand, it can be restrictive. SQL requires that you use predefined schemas to determine the structure of your data before you work with it. In addition, all of your data must follow the same structure. This can require significant up-front preparation, and, as with Town A, it can mean that a change in the structure would be both difficult and disruptive to your whole system.

NoSQL databases: NoSQL databases, on the other hand, have dynamic schemas for unstructured data, and data is stored in many ways: They can be column-oriented, document-oriented, graph-based or organized as a KeyValue store. This flexibility means that:

SQL databases are table-based, while NoSQL databases are either document-based, key-value pairs, graph databases or wide-column stores. This makes relational SQL databases a better option for applications that require multi-row transactions - such as an accounting system - or for legacy systems that were built for a relational structure.

Related Reading: PostgreSQL vs MySql - Which is Better?

Here are some MySQL benefits and strengths:

Microsoft SQL Server is a popular option for small-to-medium-sized companies. It offers the following benefits and advantages:

We listed PostgreSQL last among the SQL DBMS's because it's a hybrid SQL/NoSQL database system that finds a middle-ground between these two options. PostgreSQL offers the following strengths and benefits:

The following are some of the benefits and strengths of MongoDB:

Apache Cassandra (or Cassandra DB) was originally a Facebook product, but in 2008, Facebook released it to the world as a free, open-source NoSQL database system. Here are some of Cassandra's benefits and strengths:

As a Google product, Google Cloud BigTable is not free, but it comes with distinct advantages that may be worth the price required to use it. Now let's take a look at the advantages of BigTable:

As a database modeled after Google BigQuery, Apache Hbase was created to work with large datasets. Here are some of the benefits and strengths of HBase:

Migrate Data Into Your Database the Easy Way

No matter which database design you choose, migrating your data into it could present serious challenges. If you're suffering from a data migration bottleneck, Xplenty's automated ETL platform can help. Xplenty offers a visual, no-code interface that makes data migration a snap. Check out our hundreds of out-of-the-box integrations, and don't forget to call our team to find out how Xplenty can help you with your unique ETL challenges. 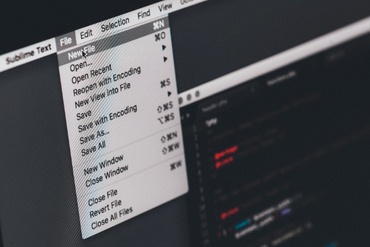 Convert CSV to SQL: How to Link ETL

Converting from CSV to SQL is an essential part of the data integration process. There are a variety of options available for this conversion, depending on the exact use case... 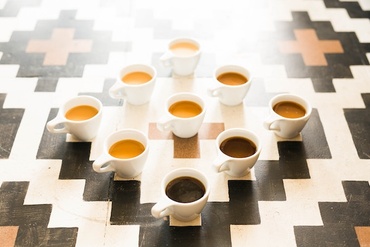 No matter what data integration tool you end up choosing, it needs to be the right fit for your business requirements. By taking the time to understand all your options,... 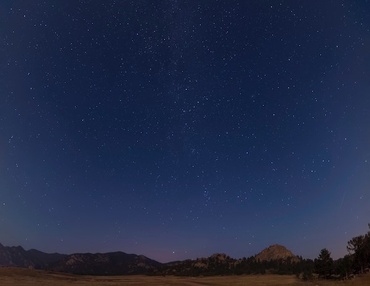 ETL Tools: An Overview of ETL Technologies for 2019 and Beyond

This guide will help you understand the current ETL technologies and trends of 2019.