What Is Homomorphic Encryption?

Data encryption is one of the smartest things any organization can do to protect the privacy and security of confidential and sensitive data. Using a unique encryption key, data is converted to an intermediate representation known as “ciphertext,” which usually appears as a jumbled mixture of letters and numbers to the human eye. This encrypted data will be meaningless to anyone without the corresponding decryption key—even malicious actors who breach an organization’s defenses.

What Is Homomorphic Encryption?

Imagine placing a book inside a box, which you then lock with a key. This protects the book from being accessed by unauthorized people, but it also requires you to unlock the box if you want to read the book or access any of its information.

Traditional data encryption has functioned in a similar way as our book/box analogy. The good news is that modern encryption algorithms are highly secure: once the data is encrypted, it’s considered protected (since cracking the encrypted data would require tremendously expensive amounts of processing power). The bad news is that the encrypted data is unusable by everyone—at least until it’s converted back to its original representation using the decryption key.

Homomorphic encryption is an alternate encryption technique in which users can perform computations on the encrypted data without having to decrypt it. In our analogy, homomorphic encryption would somehow allow you to read or write to the book, even while it’s still locked inside the box. The results of these computations remain encrypted, and users cannot view or understand the results without the necessary decryption key.

There are three main types of homomorphic encryption. These are classified based on the kind of mathematical operations that can be performed on the encrypted data:

FHE is the “gold standard” for homomorphic encryption techniques but is currently far too slow to be practical for many use cases. The first FHE scheme, which was proposed by Craig Gentry in 2009, was reportedly 100 trillion times slower than plaintext operations.

Use Cases for Homomorphic Encryption

Given the impracticality of current FHE methods, researchers are investigating ways to speed it up and make it useful for real-world applications (see IBM’s HElib library or Microsoft SEAL). FHE remains an active area of interest for many tech giants. In June 2021, Google announced the release of an FHE "transpiler": a program that converts developers' code into an equivalent version that can work with encrypted data instead.

Below are just a few use cases for homomorphic encryption:

How Xplenty Can Help with Data Security

There are a tremendous number of possible use cases for homomorphic encryption—but as of writing, they’re little more than a pipe dream due to the computational complexity. What you need is a data encryption solution that works right now to keep sensitive and confidential information safe.

Xplenty is a robust, feature-rich ETL tool that makes security a priority. The Xplenty platform uses SSL/TLS encryption across the board to protect data in transit and at rest; we also follow best practices for physical, network, and system security. Plus, Xplenty’s drag-and-drop interface, and rich array of connectors and integrations, make it the most user-friendly choice for building automated data pipelines to your cloud data warehouse or data lake.

Want to learn more about how Xplenty can protect your sensitive enterprise data? Get in touch with our team of data experts today for a chat about your business goals and requirements, or to start your 14-day pilot of the Xplenty platform. 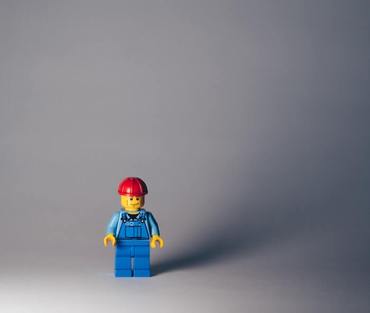 Are these the most creative data pipeline builders in the world? Learn more about the winners of Xplenty's World Data Pipeline Championship 2021. 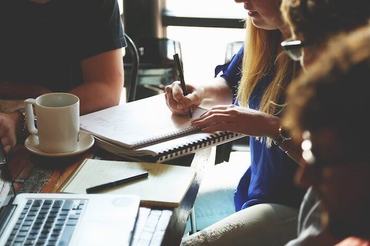 What is a Data Source?

What is a data source and why are they important? Discover the ways data sources can inform your business strategy. 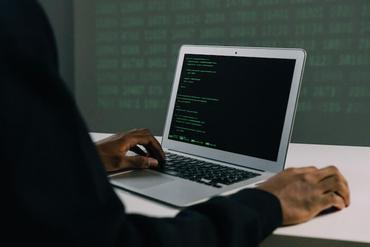 Using change data capture for ETL can be a difficult process if you don’t have the right tools. Luckily, Xplenty has all the tools you need.