What is Agile Testing?

Some of the key principles of Agile testing are:

BDD uses scenarios to test the functionality of the software. A Given/When/Then syntax is used to build scenarios to see how the software will react in different situations to varying input parameters. Thus, by designing executable scenarios, BDD method of testing fosters better communication between developers, testers, and business analysts. BDD differs from Test Driven Development (TDD) in the sense that the latter focuses on component-wise testing, while BDD tests the functionality of the entire software.

The ATDD approach to Agile testing brings together the client, the developer, and the tester. The client defines the problem, the developer finds ways to solve the problem, while the tester devises ways in which the solution could go wrong. Acceptance tests are created based on the inputs from the three key players. ATDD is useful for getting a user's perspective on software functionality, since there is direct interaction between the client and the tester.

In both, BDD and ATDD, tests are written first, and then software functionality is built to pass the tests. In exploratory testing, however, development and testing happen simultaneously. Testers interact with a working software, imagining possible use cases as they go. Thus, unlike the more methodical approach of BDD and ATDD, exploratory testing can seem chaotic.

What is Agile Methodology?

Agile methodology is an iterative approach to project management that relies on continual changes and feedback to arrive at the final solution. Typically used in software development cycles, Agile methodology...

What is Agile Integration?

What is Agile Development?

Agile development is an approach to software development that relies on iterative changes and continual collaboration between the client and coding team.

Data engineering is building and maintaining the right infrastructure for extracting data from several sources and making it available for analysis. 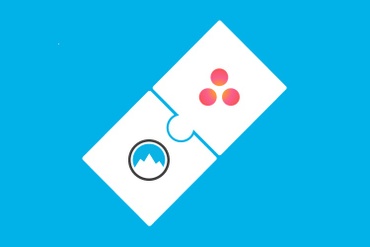 Xplenty, swoops in as a superhero in the world of ETL, to save you time (which means money) getting all that data into your company’s analytic data store. Grab data... 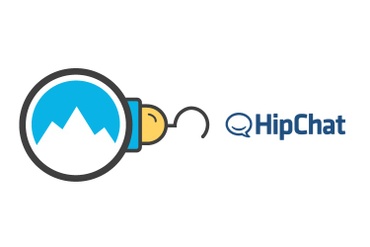