Organizations of all sizes and industries now have access to ever-increasing amounts of data, far too vast for any human to comprehend. All this information is practically useless without a way to efficiently process and analyze it, revealing the valuable data-driven insights hidden within the noise.

The ETL (extract, transform, load) process is the most popular method of collecting data from multiple sources and loading it into a centralized data warehouse. During the ETL process, information is first extracted from a source such as a database, file, or spreadsheet, then transformed to comply with the data warehouse’s standards, and finally loaded into the data warehouse. 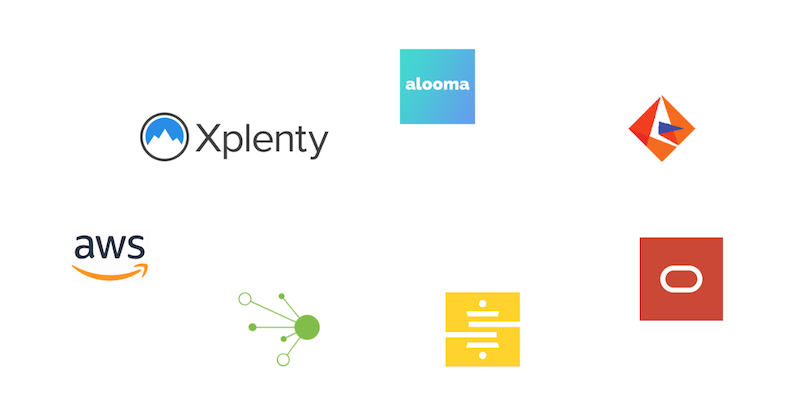 Notably, AWS Glue is serverless, which means that Amazon automatically provisions a server for users and shuts it down when the workload is complete. AWS Glue also includes features such as job scheduling and “developer endpoints” for testing AWS Glue scripts, improving the tool’s ease of use.

AWS Glue users have given the service generally high marks. It currently holds 4.1 out of 5 stars on the business software review platform G2, based on 36 reviews. Thanks to this warm reception, G2 has named AWS Glue a “Leader” for 2019.

Scalability, security, and excellent customer support are a few more advantages of Xplenty. For example, Xplenty has a new feature called Field Level Encryption, which allows users to encrypt and decrypt data fields using their own encryption key. Xplenty also makes sure to maintain regulatory compliance to laws like HIPPA, GDPR, and CCPA.

Thanks to these advantages, Xplenty has received an average of 4.4 out of 5 stars from 83 reviewers on the G2 website. Like AWS Glue, Xplenty has been named one of G2’s “Leaders” for 2019. Xplenty reviewer Kerry D. writes: “I have not found anything I could not accomplish with this tool. Support and development have been very responsive and effective.”

Alooma is an ETL data migration tool for data warehouses in the cloud. The major selling point of Alooma is its automation of much of the data pipeline, letting you focus less on the technical details and more on the results.

Public cloud data warehouses such as Amazon Redshift, Microsoft Azure, and Google BigQuery were all compatible with Alooma in the past. However, in February of 2019 Google acquired Alooma and restricted future signups only to Google Cloud Platform users. Given this development, Alooma customers who use non-Google data warehouses will likely switch to an ETL solution that more closely aligns with their tech stack.

Nevertheless, Alooma has received generally positive reviews from users, with 4.0 out of 5 stars on G2. One user writes: “I love the flexibility that Alooma provides through its code engine feature… [However,] some of the inputs that are key to our internal tool stack are not very mature.”

Talend Data Integration is an open-source ETL data integration solution. The Talend platform is compatible with data sources both on-premises and in the cloud, and includes hundreds of pre-built integrations.

Talend has received an average rating of 4.0 out of 5 stars on G2, based on 47 reviews. In addition, Talend has been named a “Leader” in the 2019 Gartner Magic Quadrant for Data Integration Tools report. Reviewer Jan L. says that Talend is a “great all-purpose tool for data integration” with “a clear and easy-to-understand interface.”

Stitch is an open-source ELT data integration platform. Like Talend, Stitch also offers paid service tiers for more advanced use cases and larger numbers of data sources. The comparison is apt in more ways than one: Stitch was acquired by Talend in November 2018.

The Stitch platform sets itself apart by offering self-service ELT and automated data pipelines, making the process simpler. However, would-be users should note that Stitch’s ELT tool does not perform arbitrary transformations. Rather, the Stitch team suggests that transformations should be added on top of raw data in layers once inside the data warehouse.

G2 users have given Stitch generally positive reviews, not to mention the title of “High Performer” for 2019. One reviewer compliments Stitch’s “simplicity of pricing, the open-source nature of its inner workings, and ease of onboarding.” However, some Stitch reviews cite minor technical issues and a lack of support for less popular data sources.

As an enterprise-class, database-neutral solution, PowerCenter has a reputation for high performance and compatibility with many different data sources, including both SQL and non-SQL databases. The negatives of Informatica PowerCenter include the tool’s high prices and a challenging learning curve that can deter smaller organizations with less technical chops.

Despite these drawbacks, Informatica PowerCenter has earned a loyal following, with 44 reviews and an average of 4.3 out of 5 stars on G2—enough to be named a G2 “Leader” for 2019. Reviewer Victor C. calls PowerCenter “probably the most powerful ETL tool I have ever used”; however, he also complains that PowerCenter can be slow and does not integrate well with visualization tools such as Tableau and QlikView.

Oracle Data Integrator (ODI) is a comprehensive data integration solution that is part of Oracle’s data management ecosystem. This makes the platform a smart choice for current users of other Oracle applications, such as Hyperion Financial Management and Oracle E-Business Suite (EBS). ODI comes in both on-premises and cloud versions (the latter offering is referred to as Oracle Data Integration Platform Cloud).

Unlike most other software tools on this list, Oracle Data Integrator supports ELT workloads (and not ETL), which may be a selling point or a dealbreaker for certain users. ODI is also more bare-bones than most of these other tools, since certain peripheral features are included in other Oracle software instead.

Oracle Data Integrator has an average rating of 3.9 out of 5 stars on G2, based on 12 reviews. According to G2 reviewer Christopher T., ODI is “a very powerful tool with tons of options,” but also “too hard to learn…training is definitely needed.”

No two ETL software tools are the same, and each one has its benefits and drawbacks. Finding the best ETL tool for you will require an honest assessment of your business requirements, goals, and priorities.

If Xplenty sounds like the best ETL software tool for your business, get in touch with our team today. We’ll schedule a personalized demo and a 7-day free trial so that you can see whether Xplenty is the right fit for you. 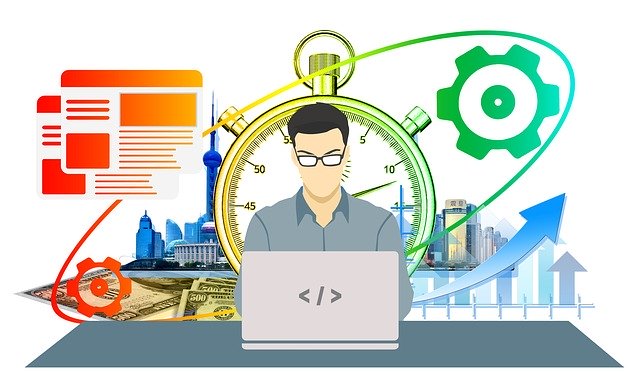 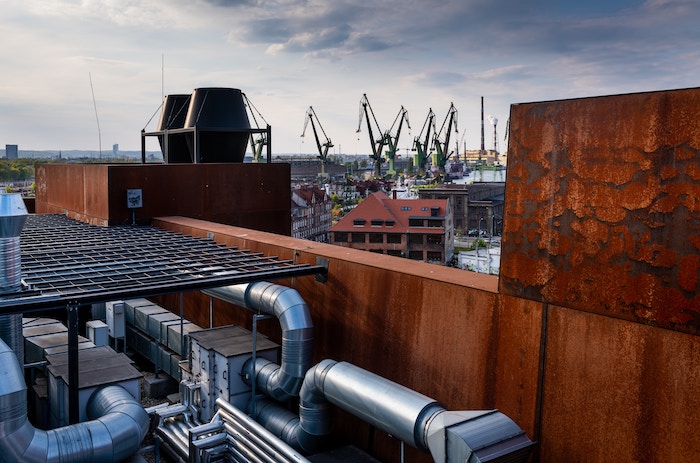