What is SQL Aggregation?

SQL aggregation is the task of collecting a set of values to return a single value. It is done with the help of aggregate functions, such as SUM, COUNT, and AVG. For example, in a database of products, you might want to calculate the average price of the whole inventory.

How is it used?

Aggregation in SQL is, typically, used in conjunction with grouping. The Group By clause is used to arrange rows into groups in SQL. Aggregation, together with grouping, is key to generating quick reports and insights from a database. For example, an ecommerce company might want to see its highest spending customers over a given time period.

Syntax for Aggregation and Grouping

The syntax for GROUP BY clause is:

Here, ColumnName is the name(s) of the column(s) you want to apply the Group By Clause to.

The syntax for aggregation in SQL is:

Example of GROUP BY and Aggregate Functions

Typically, the two functions are used together to summarise a database. Let's consider a simple example of database of voters. The database is called Voter_List. For each voter, Voter_List has the following columns:

For our example, let us count the number of voters in each city. To do so, we will run the following SQL command:

The command will first group unique voter IDs for each city, and then count the IDs to give us the number of voters in each city.

The following are some of the most commonly used SQL aggregate functions:

It is important to note here that all aggregate functions ignore NULL values in a set or group, except the COUNT function.

Use of HAVING Clause

In a lot of cases, we might not want to apply the GROUP BY clause on the entire data. For instance, we might want to calculate the average order value for a particular customer. In such cases, the GROUP BY command is used together with the conditional HAVING clause.

The syntax for HAVING Clause is:

where ColumnName is the name of the column that the GROUP BY function is applied on, and Value is the particular value you want the results for. In our example of a customer database, where each customer has a unique numerical ID, Value will be the ID of the customer you want to calculate the average order value for. 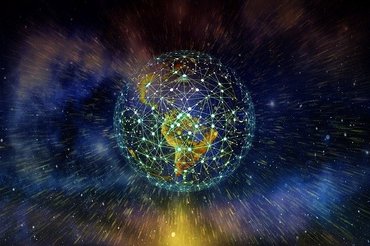 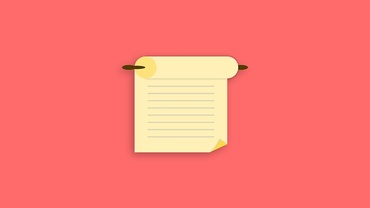 There are many use-cases that show what kind of potential low-code has for your enterprise. Here are seven examples of how businesses have used low-code to solve common difficulties. They...